Moving towards a tech future in Canada with mobile payments: iOS 9 and Android pay

31 May Moving towards a tech future in Canada with mobile payments: iOS 9 and Android pay 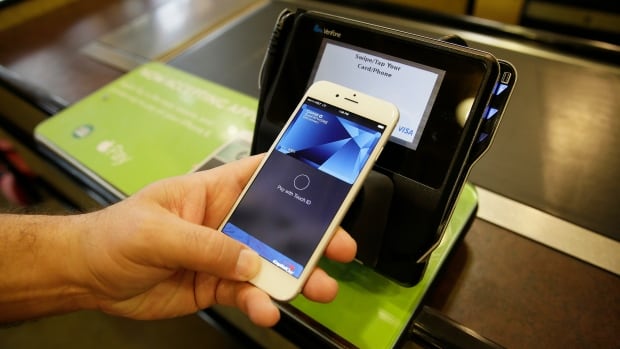 9to5Mac reports that there will be several improvements to Apple iOS 9 including features that will help close the gap between the banks and Apple Pay.The first improvement mentioned is Force Touch. A capability that is available on the new MacBook and Retina MacBook Pros, allows Apple users extra functionality when they apply pressure to their trackpad.This feature will only be available on the new iPhone 6s and will function similarly to the way it’s been implemented on new Macbooks. Users will be able to do tasks like drop pins in maps or look up the definition of a word just by pressing on it with pressure.iOS 9 will also have an updated keyboard, making the QuickType keyboard more easily accessible.Now what we’ve all been waiting for, Apple Pay.iOS 9 will have an improved Passbook app that will include support for Canadian banks, Canadian credit and debit cards, and Canadian credit unions. At this point, Canadian banks are still in negotiations with Apple and it’s possible that their agreements may not be finalized in time for the iOS 9 launch. Either way we are expected to have this technology in the coming months.Another very exciting mobile payment solution announced to launch in the United States is Android Pay.Using the same fundamental technology as Apple Pay, users will be able to store their credit card data and pay with their Android based smartphone using Host Card Emulation. Host Card Emulation is a new standard developed by Google and the major payment card networks.Similar to Apple Pay, users only need to tap an NFC payments terminal with their phone and enter their pin, password or biometrics (if available) to authenticate a transaction.Android Pay will be available on Android 4.4 or higher and is said to have a built in loyalty program where customers can collect loyalty points while making payments for their favorite goods and services.Although Google won’t be rolling out Android Pay at the same time as Apple Pay in Canada, they will launch Android pay when it’s is ready for mass consumption – when it is working universally well on many Android based smartphones, rather than on a few devices. This is promising for the Canadian payments ecosystem, which will be able to handle the technology well as our market continues to mature for mobile payments.